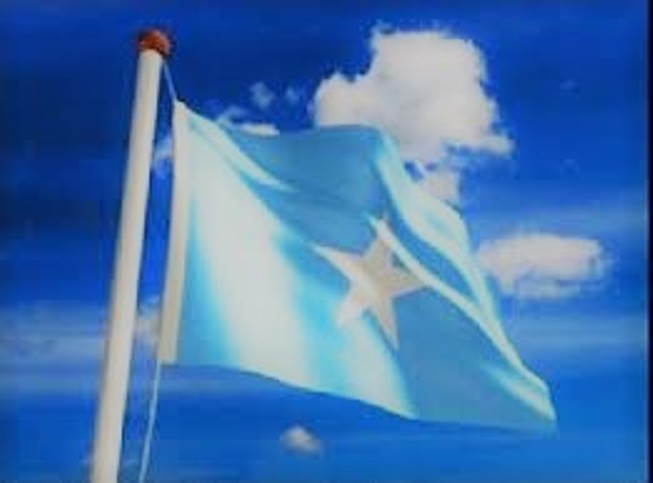 The Process that Resulted in the Union

In December 1959, the General Assembly of the United Nations adopted a resolution that the UN Trust Territory of Somalia should become independent on July 1st 1960.
Meanwhile, British Somaliland was experiencing constitutional and political developments in 1959 – 1960. New constitution was promulgated in February 1960 . The New Constitution (The Somaliland Order in Council, 1960) provided for a Legislative Council with 3 official members and 33 elected members . It also provided for an Executive Council of 3 officials and 4 unofficial members all to be called Ministers.