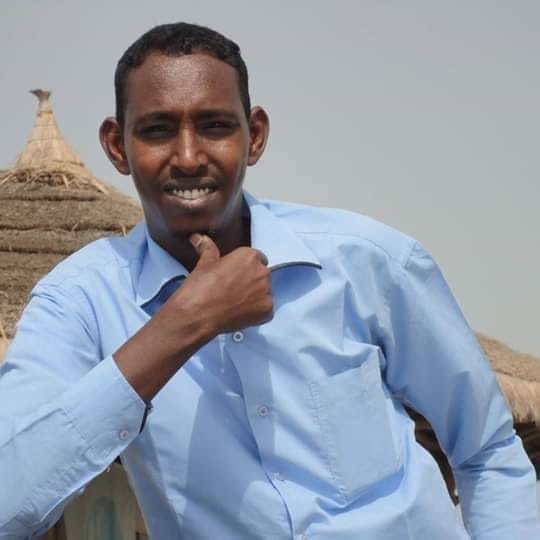 Reporters Without Borders (RSF) calls on the authorities in Somalia’s semi-autonomous northeastern region of Puntland to immediately arrest the police officer who fired a shot at a radio station director in the port city of Bosaso on 9 December and to punish the two soldiers who threatened to kill the same journalist three days after.

The Media Association of Puntland (MAP) quoted Ahmed Sheikh Mohamed, the director of Bosaso-based Radio Daljir, as saying it was a miracle that he was not hit by the shot that the policeman fired at him as he was leaving the radio station on 9 December. He said the policeman has not been arrested and is to continuing to work.

This murder attempt followed several broadcasts by Radio Daljir raising questions about the security consequences for the region if Asad Osman Abdullahi, a much criticized former head of the Puntland Security Force, wins the Puntland presidential election scheduled for 8 January.

Three days after the shooting, Mohamed was threatened by two soldiers (members of the Puntland Security Force) as he was walking down the street near the radio station, according to MAP and to sources contacted by RSF. “The next time we’ll shoot you in the forehead,” one of the soldiers said.

This murder attempt followed several broadcasts by Radio Daljir raising questions about the security consequences for the region if Asad Osman Abdullahi, a much criticized former head of the Puntland Security Force, wins the Puntland presidential election scheduled for 8 January. https://t.co/xKpjRSlWFq

“A murder attempt followed by death threats several days later are criminal acts that are unacceptable coming from members of the security forces,” said Arnaud Froger, the head of RSF’s Africa desk. “How is it that this easily identifiable policeman has not been arrested already ? The Puntland authorities cannot allow a member of their security forces to deliberately open fire on a journalist, and they cannot allow soldiers to continue making death threats against him. We call for the immediate arrest of the policeman who fired the shot and for a thorough investigation aimed at identifying and punishing the soldiers who made the threats.”

Impunity continues to reign for crimes of violence against journalists in Somalia. As RSF reported at the time, TV cameraman Abdirisaq Qasim Iman was on his way to work at Somali Broadcasting Serviceson 26 July when he was shot dead by a police officer at a checkpoint near Mogadishu. The policeman has yet to be arrested or charged although more than four months have gone by.