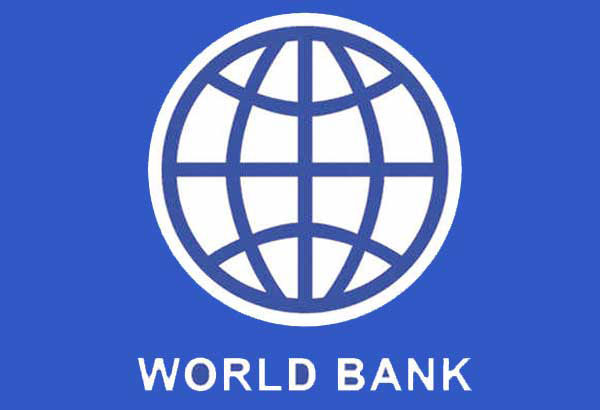 As the country’s first development strategy since the early 1990s, the CPF FY19-22 reflects the progress of economic reform and institution building since 2013, when the Bank reengaged with Somalia through the Multi-Donor? Partner Fund (MPF). The two focus areas of the CPF—institutions and services and economic inclusion and sustainable growth—aim to translate political and institutional gains into tangible improvements in the lives of people.Across both areas, the CPF aims to ensure gender equality and equity, the inclusion of marginalized groups, and will seek to address fragility by building resilience across all sectors.

“Our role since reengaging has been to help Somalia rebuild core institutions that can restore citizens’ trust and redistribute resources to address extreme poverty and begin to create opportunities for those who have been excluded,” said Bella Bird, Country Director for Tanzania, Burundi, Malawi and Somalia. “For this CPF, our focus is to support Somalia’s institutions to extend their reach in providing services to citizens and to scale up our interventions that will open up economic opportunities.”

Since the WBG’s reengagement in Somalia, the federal government, along with the federal member states, has made progress in building institutions and improving economic performance through legislation, revenue mobilization, and engagement with the private sector. Political, economic and security reforms achieved over the last five years have led to an opportunity to address structural drivers of fragility.

“Somalia provides a global example for how the Bank can operate in the most challenging contexts where our help is needed most,” said Hafez Ghanem, Vice President of the World Bank for Africa. “Somalia’s stability and prosperity are key to the stability of the region as a whole. We applaud the government for their commitment to reform and the steps taken towards building a better future for the country.”

The CPF continues the close collaboration between the Bank and the International Finance Corporation that has been at the core of the WBG’s engagement since 2013. During the CPF period, the WBG will continue to foster the collaborative relationship between the government and the private sector, leveraging its strengths by creating an enabling environment for greater economic growth and inclusion.

Board also approved financing for two projects for Somalia. An additional financing of $60 million for the Recurrent Cost and Reform Financing Project and $20 million for the Domestic Revenue and Public Financial Management Capacity Strengthening Project. These projects are supported by resources from the International Development Association*, channelled through the government for the first time since 1991. As such, they represent a milestone in Somalia’s development and reconstruction.

The projects will support the government to mobilize and redistribute the resources needed to rebuild the country after three decades of conflict.

* The World Bank’s International Development Association (IDA), established in 1960, helps the world’s poorest countries by providing grants and low to zero-interest loans for projects and programs that boost economic growth, reduce poverty, and improve poor people’s lives. IDA is one of the largest sources of assistance for the world’s 75 poorest countries, 39 of which are in Africa. Since 1960, IDA has supported development work in 113 countries. Annual commitments have averaged about $20 billion over the last three years.

** Pre-Arrears Clearance (PAC) Grants are available for countries re-engaging with IDA after long periods of disengagement. Grants can be utilized to accelerate the reforms necessary for arrears clearance, as well as providing finance for broader stability and services.