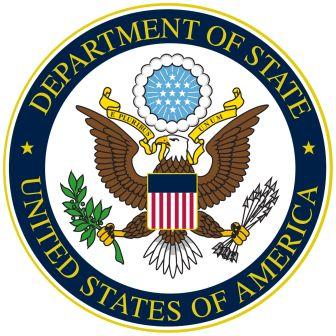 In Puntland clan elders resolved the majority of cases using customary law. The administration’s more formalized judicial system addressed cases of those with no clan representation. Defendants generally enjoyed a presumption of innocence, the right to a public trial, the right to be present and consult an attorney at all stages of criminal proceedings, and the right to appeal. Authorities did not always inform defendants promptly and in detail of the charges against them. Defendants had the right to present their own witnesses and evidence. Authorities did not provide defendants with dedicated facilities to prepare a defense but generally provided adequate time to prepare. Puntland authorities provided defendants with free interpretation services when needed.

Prison conditions in most areas of the country remained harsh due to poor sanitation and hygiene, inadequate food and water, and lack of medical care. Conditions were better in Central Mogadishu Prison, but overcrowding was a problem. Two facilities–Garowe Prison in Puntland and Hargeisa Prison in Somaliland–met international standards and reportedly were well managed.