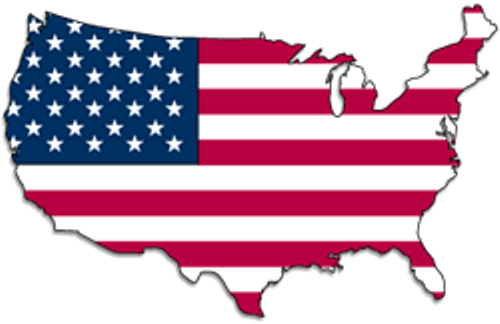 The United States condemns the attacks today in Baledogle and Mogadishu.  We commend the Somali security forces who repelled the attack against the Somali National Army (SNA) Base in Baledogle, Lower Shabelle region.

The security forces stopped this ultimately failed attack due to their alertness and swift response, not allowing the attackers to breach the outer defensive perimeters of the base.  We are thankful that there were no SNA causalities between the multiple attacks.

This attack yet again demonstrates al-Shabaab violently opposes progress towards peace and prosperity in Somalia.

The United States affirms our strong commitment to the people and government of Somalia and to assist collective efforts to degrade terror groups and build a stronger and prosperous Somalia that offers a brighter future for its people.