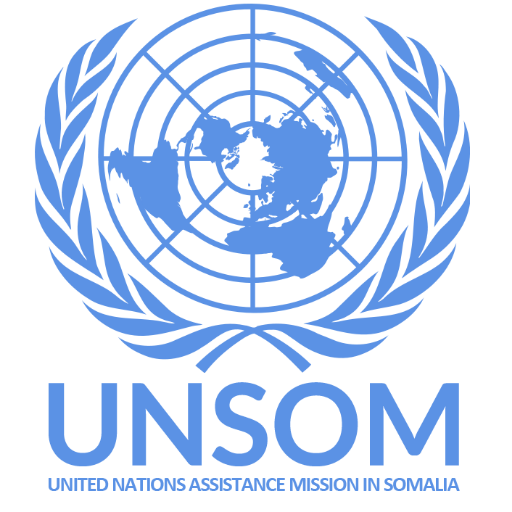 On the International Day to End Impunity for Crimes against Journalists, the United States honors the men and women of the Somalia media who, despite threats of intimidation and violence, continue to provide news and information to the Somali people.

Journalists working in Somalia face arrest, threats of violence, and at times, death, and news outlets are subject to government sanctioned closure. The United States salutes the courage of Somali journalists, who risk their lives exercising their right of freedom of expression on behalf of the Somali people, and urges the Federal Government of Somalia to act decisively to end the culture of impunity and violence that threatens the lives of journalists. Somalia ranked number one on the 2016 global impunity index from the Committee to Protect Journalists, which spotlights countries where journalists are murdered and their killers go unpunished. We support President Hassan Sheikh Mohamud’s call to protect journalists and end impunity for crimes against journalists.