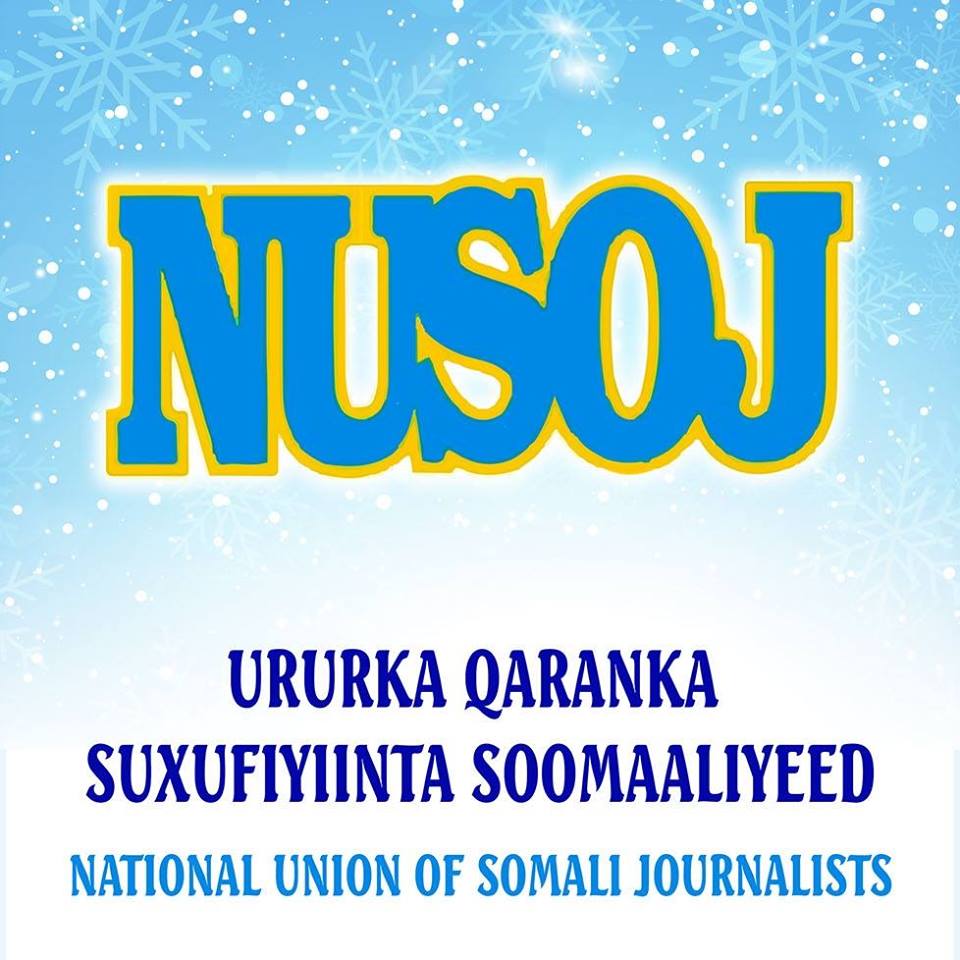 A day after charging Ahmed Sheikh Mohamed with trumped up accusations of serious criminal offense such as violating Somali penal code, particularly article 263 (force of threats to a public officer), article 268 (insult to public officer), article 269 (insult to a political, administrative or judicial body), article 298 (assistance relating to the object of a crime), article 321 (instigation to disobey the laws) and article 249 (instigation of corruption), Puntland prosecutors pressured Ahmed Sheikh Mohamed in the afternoon of 21 October and the morning of 22 October to extract confession to implicate himself and Radio Daljir in unsubstantiated criminal activities.

According to reliable sources in Garowe, prosecutors warned Ahmed Sheikh Mohamed that they have evidence to convict him and incarcerate him for life, and so he should cooperate with them and confess rather than suffer more. Prosecutors reportedly promised that they will release him if he confesses that he defamed Puntland Police Commissioner and publicly apologises to the police chief, and to testify against Radio Daljir in an implicating manner. Ahmed Sheikh initially resisted the confession but faced verbal threats which forced him to finally comply prosecutors’ demands where stage-managed video was recorded and then instantly disseminated by government agents.

The main reason that Puntland authorities decided to pursue obtaining coerced confession is to reduce the growing national and international outcry over its heightened repression of media freedom, to coerce Ahmed Sheikh Mohamed to support the administration once released and to use the confession as evidence to persecute Radio Daljir, the largest private media network in Puntland.

“The Puntland authorities are desperate to justify their vicious attacks on media freedom,” said Omar Faruk Osman, NUSOJ Secretary General. “The confession video of Ahmed Sheikh Mohamed illustrates how far Puntland authorities have violated Ahmed’s right to the presumption of innocence as well as the right not to be forced into incriminating himself, his colleagues and Radio Daljir.”

NUSOJ reiterates its call to Puntland administration to end its repressive campaign of police raids & interrogations and judicial harassments against Radio Daljir and its journalists, as well as the use of informal connections to pressurise the radio station. “We warn them not to use this coerced confession against Radio Daljir,” stressed Osman.

The union is pointing out that anybody or institution involved in the production of the false confession video or is giving credence to this dreadful act share responsibility for the ongoing human rights violations committed by Puntland administration.

By extracting false confession, NUSOJ confirms that Puntland clearly impedes basic national and international legal safeguards protecting persons in custody such as those regulating arrest and detention and protection from the use of forced confessions.

Principle 21 of the UN Body of Principles for the Protection of All Persons under Any Form of Detention or Imprisonment states that, “No detained person while being interrogated shall be subject to violence, threats or methods of interrogation which impair his capacity of decision or judgment.” A fundamental rule of international human rights law is that all evidence, including confessions, obtained by torture or other ill-treatment must be excluded.