Kenya: Plight Of The GSU: All Armoured Personel Carriers Destroyed By IEDs 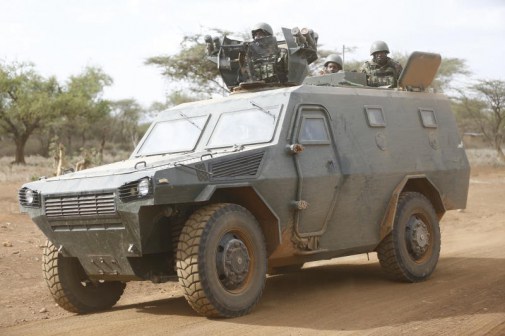 There is no single remaining Armoured Personel Carrier (APC) out of the 30 that were bought by President Uhuru Kenyatta in 2016.

According to a brave General Service Unit (GSU) officer, all APCs have been written off due to Improvised Explosive Device (IED) attacks and lack of spare parts in the country.

This happens as five soldiers died today in Lamu while ten others were left seriously injured. So far this year, 32 police and military officers have died in Liboi and Lamu roads, all casualties of IEDs planted by terror group Al-Shabaab. 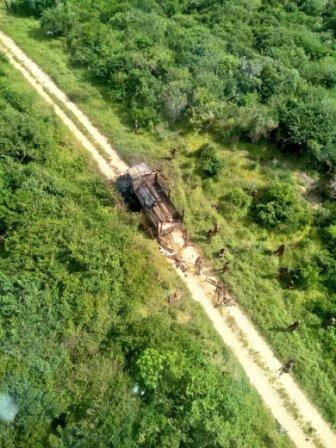 The Isuzu FTS that was attacked today

The officers, passionate in their duty are forced to do patrols using Toyota Land Cruisers and Isuzu FTSs that can barely withstand the force of IEDs.

The few that were bought from China were fake, according to sources. Early last year, a Chinese made NV4 armoured vehicle was ripped apart in Rhamu, Mandera.

According to inside sources, Kenya got a raw deal, thanks to red tape at the procurement stage. The budgeted amount for the purchase of original armoured cars was slashed, forcing the Chinese to offer alternative models marching the amount available.

“The amount was not enough for the prototype vehicles. A solution had to be found and that is how we ended up with these tailor-made vehicles which are not ideal for our use,” said a officer who spoke to the Nairobian a year ago.

The end of the APCs was predicted a year ago by a police officer who spoke to the same publication.

“Recall when Kaindi was sacked and try to connect the dots for yourself. She stood her ground, insisting we will not receive value for our money. Now see what is happening, police officers and civilians are being killed, and soon, the MRAPs and APCs will grind to a halt,” said the officer.

Following such, the senior GSU officers who remain cocooned in offices as their juniors go on patrol hide the photos of the affected vehicles, whenever they are hit by an explosive device.

“There are no photos to share since they (APCs) are no longer there. That is why we are being hit left, right and centre,” says the bold soldier. 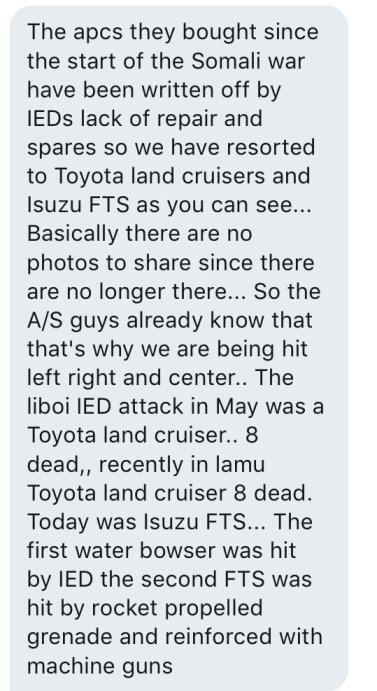 The expose by the soldier (Whatsapp image)

He goes further to reveal that the IED attack in Liboi where eight officers died they were using a land Cruiser, and not an APC as reported in sections of the media. A similar vehicle was in use when eight more officers died recently in Lamu in a similar attack.

Today, five GSU officers died and ten more were injured in Lamu. Sadly, the officers were using an Isuzu FTS in an area that the Alshabaab militants have targeted.

Plight Of The GSU: All Armoured Personel Carriers Destroyed By IEDs