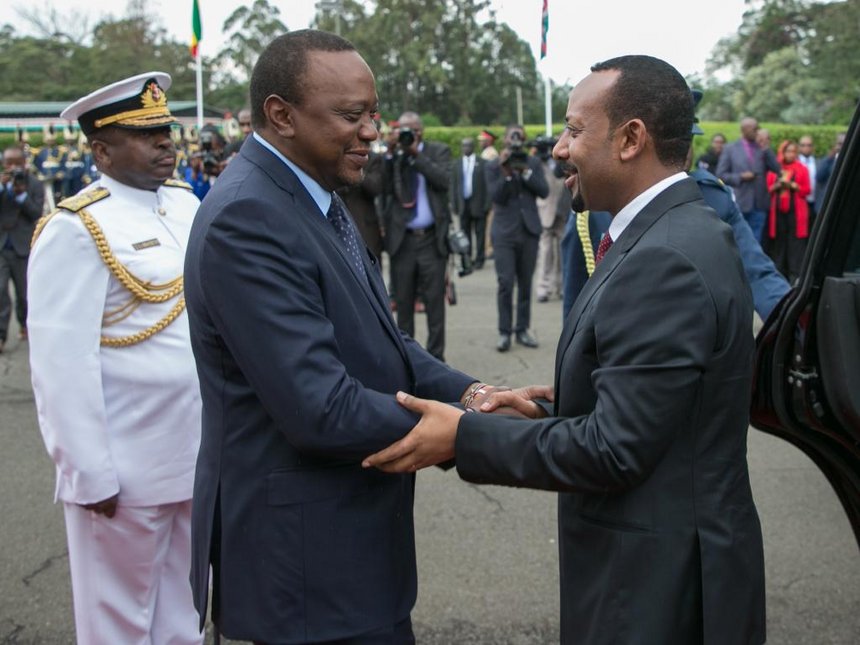 KENYA
and
ETHIOPIA
Treaty respecting the boundary between the two countries (with maps, schedules and protocol). Signed at Mombasa on 9 June 1970

TREATY BETWEEN THE REPUBLIC OF KENYA AND THE EMPIRE OF ETHIOPIA RESPECTING THE BOUNDARY BETWEEN THE TWO COUNTRIES
His Excellency, Mzee Jomo Kenyatta, President of the Republic of Kenya, and His Imperial Majesty, Haile Selassie I, Emperor of Ethiopia, Animated by their ardent desire to draw closer, through good neighbourly relations and perfect harmony, the bonds of brotherly friendship which happily
exist between their countries;