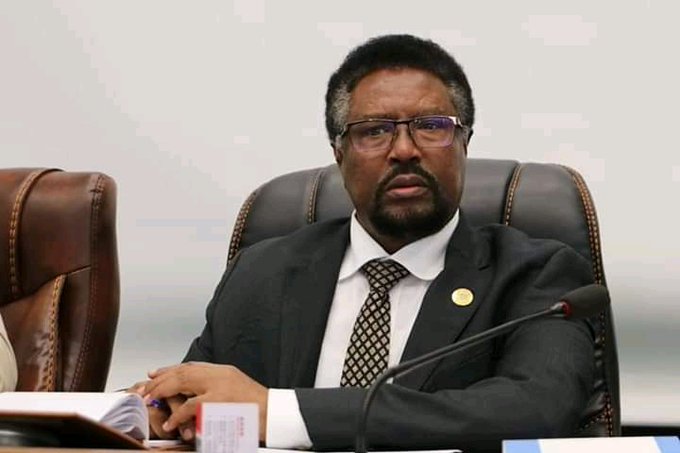 The National Union for Somali Journalists (NUSOJ) condemns, in the strongest possible terms, the efforts of the House of the People leadership to censor journalists and strangle free media in Somalia.

NUSOJ is shocked and dismayed that the House of the People leadership demanded that journalists delete video material captured during a recent parliamentary sitting (14 September 2020) on rising sexual and gender-based violence. The material clearly depicts the misogynistic views of Speaker Mr. Mohamed Mursal and First Deputy Speaker Mr Abdiweli Ibrahim Mudey. The latter indicated that he does not recognise the human rights conventions and frameworks that Somalia has ratified. He furthered this despicable remark by stating that he “does not recognise democracy”.

The fact that the House of the People leadership are so fervently demanding that the footage be deleted signifies that they are aware that their positions are in direct contradiction to Somalia’s constitution, and a slap in the face to all gains the country has made in regard to democracy and gender equality.

The attempt to force journalists to delete evidence of the remarks made is a bold move to prevent the Somali people from knowing the truth and having access to all the information necessary to formulate opinions and make decisions regarding our politics. This is the cornerstone of Somalia’s nascent democracy and it is dangerously under attack.

Somalia’s parliament should be a space where the values and principles of democracy and human rights are actively upheld through the development and passing of legislation. Parliament is in fact, a space for the people, not a secretive platform where politicians conspire to undermine the gains made towards Somalia’s transition to democratic rule.

Union and its member journalists will not stand for this affront to Somalia’s democracy and will expose those who attempt to violate the right to information for all Somali people. Somalia is hugely challenged on the issue of gender equality and sexual violence which is a deep scourge within society.

The utterances by the House of the People leadership are deplorable enough but to attempt to circumvent the truth and present a diluted reporting to the Somali people is something the union deeply abhors as it is a deliberate act that goes against what free media stands for.

NUSOJ will continue to support our journalists and the purity of the material they have amassed through their work and support all efforts to bring the truth, the whole truth and nothing but, to the Somali people.