Horn of Africa Caught in Between the Qatar-GCC Crisis: Case Studies of Somalia and Sudan 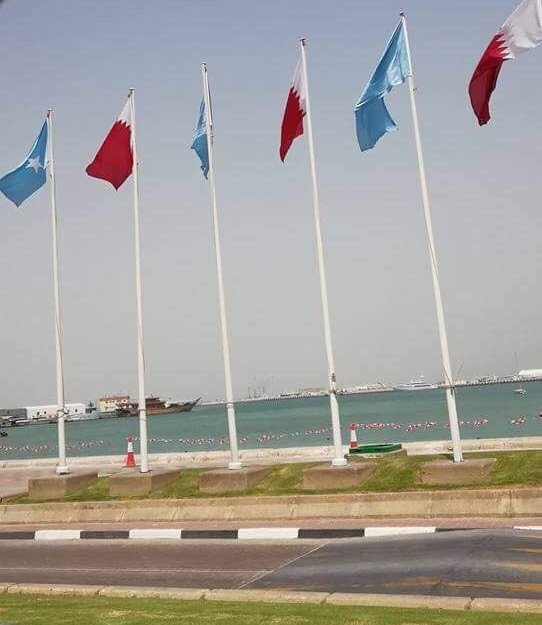 The Gulf Crisis, which is now 10 months old, has spread to Horn of Africa making it a hotspot for rivalry. Initially, two traditional pro-Saudi countries in the region, Sudan and Somalia, have preferred to stay neutral in the diplomatic spat and urged dialogue. This paper argues that Qatar’s diplomatic presence in the region, especially in Sudan and Somalia, contributed to their neutral stance. It also contends Turkey’s engagements in both these countries and its position in the Qatar-Gulf spat influenced their position.