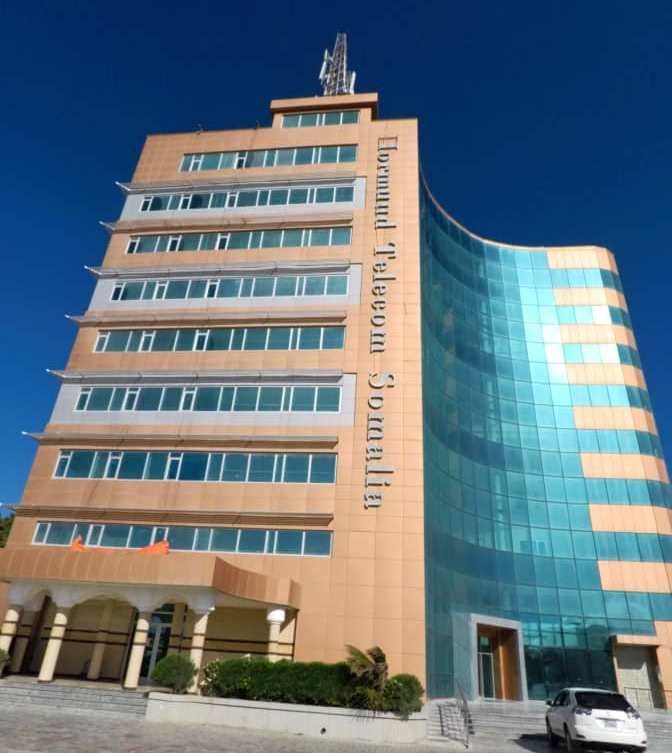 During the tumultuous civil war in Somalia a number of companies emerged from the chaos, which has facilitated critical telecommunication and financial services for the Somali consumers. It is without doubt their emergence and development played a critical role for the survival of the Somali people and economy, crystallizing the share resilience associated with the Somali people during a period of adversity.

As progress and stability is beginning to return to Somalia, I take the view market monopoly by the few in all sector of the economy is fueling instability and violence. The recent tragic attacks on Hormuud employees in Mogadishu, leading to the unnecessary deaths of eleven innocent staff provides us a window of the levels of resentment that exists in the Somali market and economy. Structural Violence and instability of this nature must be condemned to the core, perpetrators of these heinous crimes held accountable and brought to justice.

However, failing to admit the Somali economy is structurally suffering from lack of robust competition laws and level-playing field regulations, is tantamount to dereliction of duty from the Somali government. These structures provide the essential platform for the economy and society to govern itself fairly, discouraging market exploitation/monopoly and existence of cartels, which leads to instability and violence in any country.

It is perfectly reasonable to expect and welcome competition, entrepreneur zeal and business development in Somalia as Hormuud has been a pioneering entity for the Somali economy and our citizens. However, the level of presence and interest/hand it has in the Somali economy is now proving counter-productive to national security and stability in Somalia. For example, to have Somalia’s daily monetary being controlled and serviced by the EVC mobile money service, although proving useful, is counter-productive to the management of the economy through reliable data and control of liquidity in the market place. Furthermore, it is one thing providing communication and financial services, but moving into other traditional bread and butter sectors providing honey and local taxi services, undercutting street venders amounts to aggressive greedy monopolistic market behavior, leave nothing to chance approach may now evidently be fueling resentment and violence on the ground.

For all Somalia’s ills, it seems Alshabaab has become the bog2yman, giving people and entities a lazy scapegoat for every attacks and deaths without asking real cause and effect questions on the ground. For example, the current narrative being pursued by Hormuud is that they are under the attack from extremist terrorists and are in need of protection. However, they failed to explain why Alshabaab or other extremists have not attacked their communication facilities, which are situated and managed in territories under their control. It is also the case that the militants have not targeted other famous business entities in Somalia. Furthermore, it is also worth mentioning Hormud represents a certain brand of ultra – Islamic conservatism which provides them with a predictable cushion against militant attacks, which undermines their current narrative on the recent violence.

The current narrative being provided by Hormuud is an indolent attempt to deflect blame from their alleged market exploitations and aggressive monopoly in the Somali economy. Following the recent unfortunate and unjustified attacks, they will be best served to evaluate their market behavior and alleged market exploitation in all sectors of the Somali economy.

The Somali government has recently helped courageously pass the Somali Communication Bill through the Somali parliament, which has been sitting in the legislative dust over the past seven years due to outside business influence. Such reforms are welcomed and much needed. However, it does not go far enough to satisfy the Somali economy and society. It Is one thing passing a Bill, but implementation is now needed more than ever.

In my view, having so much market activity and control of key sectors of the economy by the few, not the many, is now proving counter-productive, fuelling violence and instability. The recent attacks on Hormuud should be a wake-up call to our government, donors and the international community who have invested so much political and economic capital in Somalia’s recovery. It is high time to address corprotocracy in Somalia. This practice will only leave us with a society where the interests of large corporations control economic and political decisions at the expense of vast majority of our citizens.