Following the Money: The Use of Hawala Remittance System in Yemen-Somalia Arms Trade 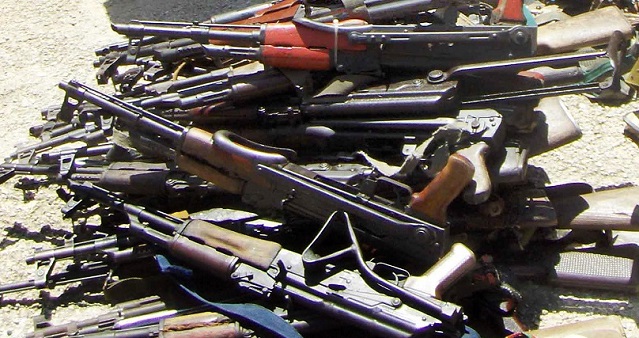 Kirechu began gathering data in August 2018, initially focusing on four Yemen-based arms suppliers or financial proxies identified by the United Nations Somalia and Eritrea Monitoring Group (UNSEMG): Mohamed Hussein Salad, Bashir Naaji Abdullahi Shujac, Mohammed Ali Mohamed Hadi and Sayf Abdulrab Salem Al-Hayashi (also known as Sayf Al-Baydani). The relevant remittance records were collected based on the individuals’ names or variants thereof, as well as known affiliated mobile-phone
numbers. Initially, Kirechu focused solely on two of the larger MTOs operating in Puntland, amassing remittance records dating as far back as 2014. Beginning in January 2019, he expanded the collection of remittance data to include all four aforementioned MTOs, as well as any transaction over US$5 000 remitted from the MTO branches in Bosaso to any location in Yemen. In practice, all documented remittances had been sent from Bosaso either to Sana’a, the capital of Yemen, or Al Mukalla, a major arms-smuggling hub located on the Gulf of Aden.