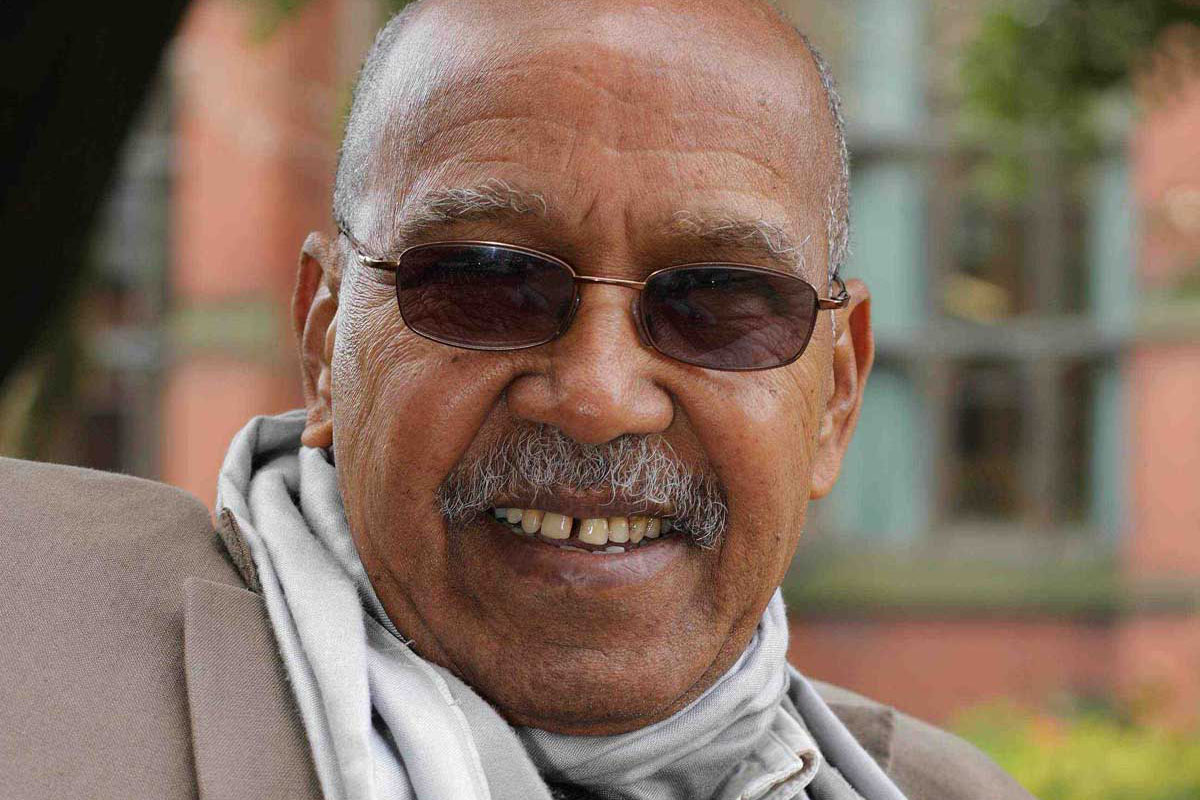 Bard College Distinguished Professor of Literature Nuruddin Farah is among the 276 artists, scholars, scientists, and leaders in the public, nonprofit, and private sectors who have been elected this year as members of the American Academy of Arts and Sciences. Farah joins one of the world’s most prestigious honorary societies, whose members include winners of Nobel Prizes, Pulitzer Prizes, Shaw Prizes, MacArthur Fellowships, Guggenheim Fellowships, Grammy Awards, Tony Awards, and Oscars, among others. Founded in 1780, during the American Revolution, by John Adams, John Hancock, and others who believed the new republic should honor exceptionally accomplished individuals and engage them in advancing the public good, the academy is a center for independent policy research and continues to dedicate itself to recognizing excellence and relying on expertise—both of which seem more important than ever. Celebrating its 240th anniversary this year, the American Academy of Arts and Sciences has elected more than 13,500 members have been elected since its founding.

“The members of the class of 2020 have excelled in laboratories and lecture halls, they have amazed on concert stages and in surgical suites, and they have led in board rooms and courtrooms,” said Academy President David W. Oxtoby. “With today’s election announcement, these new members are united by a place in history and by an opportunity to shape the future through the Academy’s work to advance the public good.”

Nuruddin Farah is a Somali novelist, essayist, playwright, screenwriter. His work has been translated into more than 20 languages and has won numerous awards, including the Neustadt International Prize for Literature, “widely regarded as the most prestigious international literary award after the Nobel” (New York Times). Educated at Panjab University, Chandigarh, India. Works include two trilogies, Variations on the Theme of an African Dictatorship and Blood in the Sun, and several novels, novellas, short stories, plays. In recent years he has been a perennial nominee for the Nobel Prize in Literature. He is Distinguished Professor of Literature at Bard College.

PHOTO CAPTION: Bard College Distinguished Professor of Literature Nuruddin Farah has been elected as a member of the American Academy of Arts and Sciences.
PHOTO CREDIT: Jeremy Wilson
#

About the American Academy of Arts and Sciences
Founded in 1780, the American Academy of Arts and Sciences honors excellence and convenes leaders from every field of human endeavor to examine new ideas, address issues of importance to the nation and the world, and work together “to cultivate every art and science which may tend to advance the interest, honor, dignity, and happiness of a free, independent, and virtuous people.”
#