A ‘Dark Time’ in Saudi Arabia 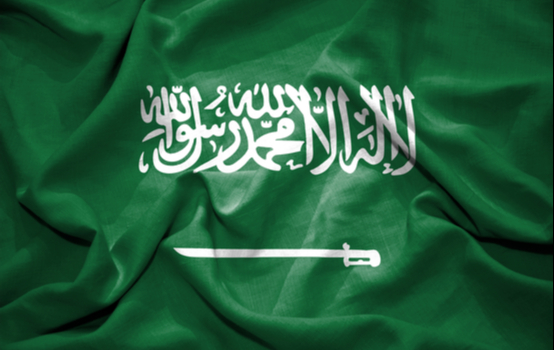 Saudi security officers, their faces hidden by balaclavas, conducted the raids in the middle of the night, arresting dozens of people and confiscating books and laptops.

The operations were conducted last week as if the security forces were hunting militants. But instead the targets were clerics, academics and businessmen rounded up in what activists say is the biggest crackdown on dissent in the kingdom since the 2011 Arab uprisings.

“In the past, one [an activist] would be called in and told of an arrest order,” says Jamal Khashoggi, a prominent Saudi journalist, now living outside the kingdom. “There were no masked men — that was exclusively kept for terrorists.”

Saudi Arabia has long been a repressive and authoritarian state, but the latest crackdown suggests that it is becoming even worse under the leadership of the reckless crown prince. Along with his father, MBS has been responsible for destructive adventurism abroad, and now he is using the same poor judgment that has guided the war on Yemen and the campaign against Qatar to throttle political criticism at home. Khashoggi wrote an op-ed this week about the crackdown, and asked this question:

Why would this climate of fear and intimidation be so prevalent when a young, charismatic leader is promising long-awaited reforms to spur economic growth and diversify our economy?

The answer to that question seems to be that the “young, charismatic leader” also feels extremely insecure in his position and has brought his trademark incompetence to the kingdom’s internal affairs after doing the same thing to its foreign policy. MBS’ rapid rise to become heir apparent has presumably made him many enemies, and because he doesn’t seem to know what he’s doing he is lashing out at any domestic critic that he thinks might pose a threat. The fact that Saudi authorities are trying to dress up their heavy-handed crackdown as a response to a supposed plot against the government underscores how clumsy and desperate the entire operation is. The “reformist” image that MBS has cultivated and that his boosters have uncritically accepted was always at best an illusion, and now the outside world is getting a clearer picture of what to expect from him.

Among those arrested in the crackdown were two leading human rights activists. Amnesty International reported on their detention yesterday:

“This is a dark time for freedom of expression in Saudi Arabia. These two arrests have confirmed our fears that the new leadership under Mohamed bin Salman is determined to crush the Kingdom’s human rights movement. Instead of engaging with activists over human rights reforms they are going after them one by one.”

Unfortunately, the U.S. effectively gave the Saudis and our other clients a green light for domestic repression and destabilizing activities abroad when Trump delivered his Riyadh speech, and they have made the most of it in the last few months. The U.S. should appeal to the Saudis to release the people caught up in this crackdown, and Americans should seriously start asking why the U.S. is so closely aligned with a regime like this.

A ‘Dark Time’ in Saudi Arabia